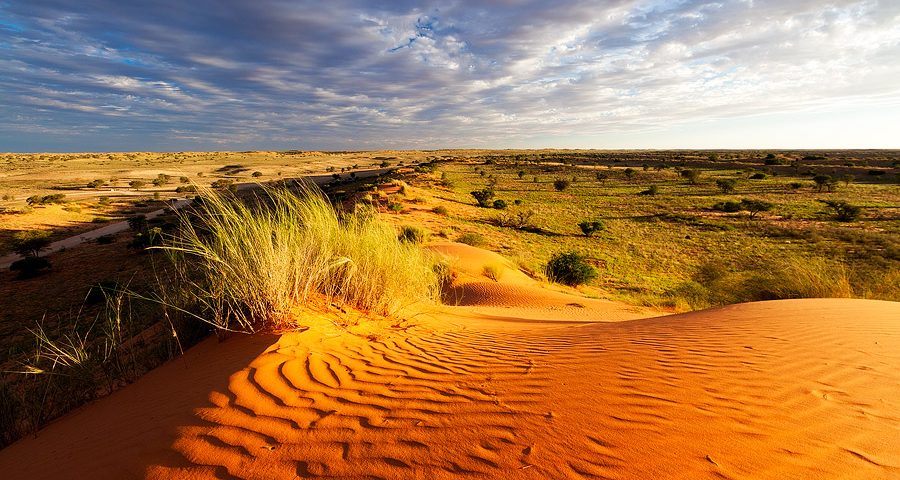 The Kalahari region in South Africa’s Northern Cape province is a semi-arid region that sustains a surprisingly wide variety of wildlife. Plains game like gemsbok and springbok are very popular for hunting in this area. ASH Adventures personally favors hunting lion in the Kalahari. It is also the only member of the Big Five that can be hunted in this area.